from Dream In Blue by Britt Arnesen 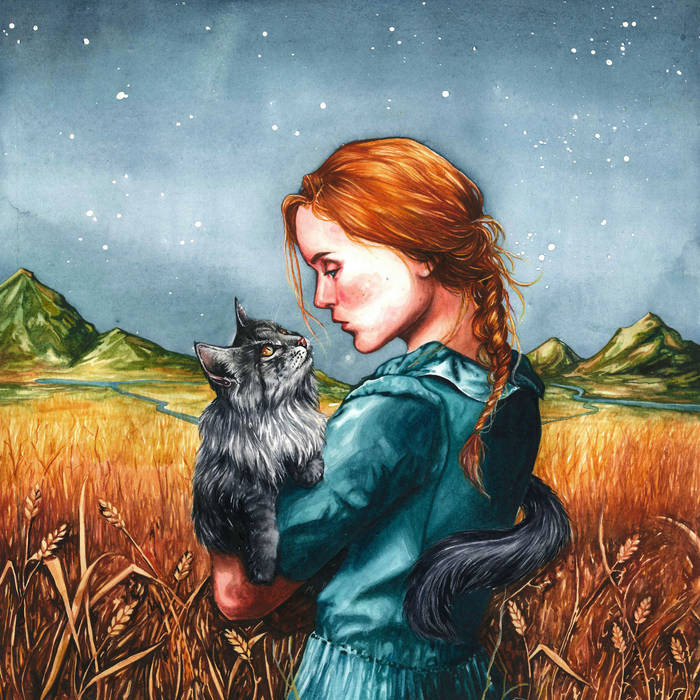 THE PAINTING
words and music by Britt K. Arnesen

He traced all of our plans upon a canvas
An ordered mingling of lines
Tender like the first brush between us
Feathered, a sunset goodbye
And a finely painted face
Of some other lady
Whose picture don’t look like mine

An extra thank you on this song to the late poet and my dear friend Derick Burleson. He was also a painter, and my roommate in Two Rivers, Alaska, and the folks that speculate this song is about him are incorrect. However, he did encourage me to paint. I was terrible at it. I came down with pertussis (whooping cough) when I first moved to Montana in 2011 and wrote this song while sick on the couch staring up at my bad painting.

Bandcamp Daily  your guide to the world of Bandcamp

Tasty gems from around the world, plus interviews with Kaitlyn Aurelia Smith and Nick Hakim.